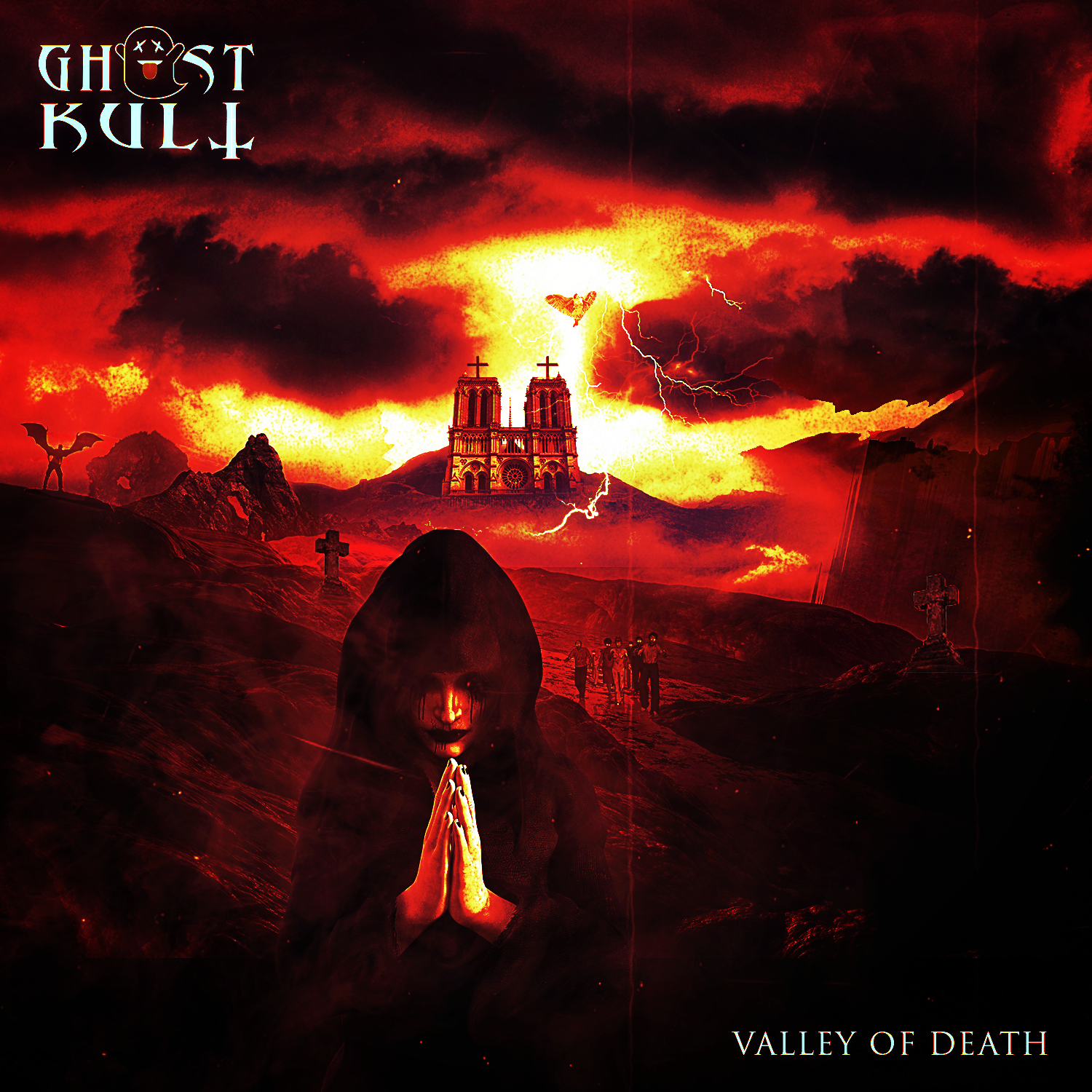 We are at large in the streets of your city. 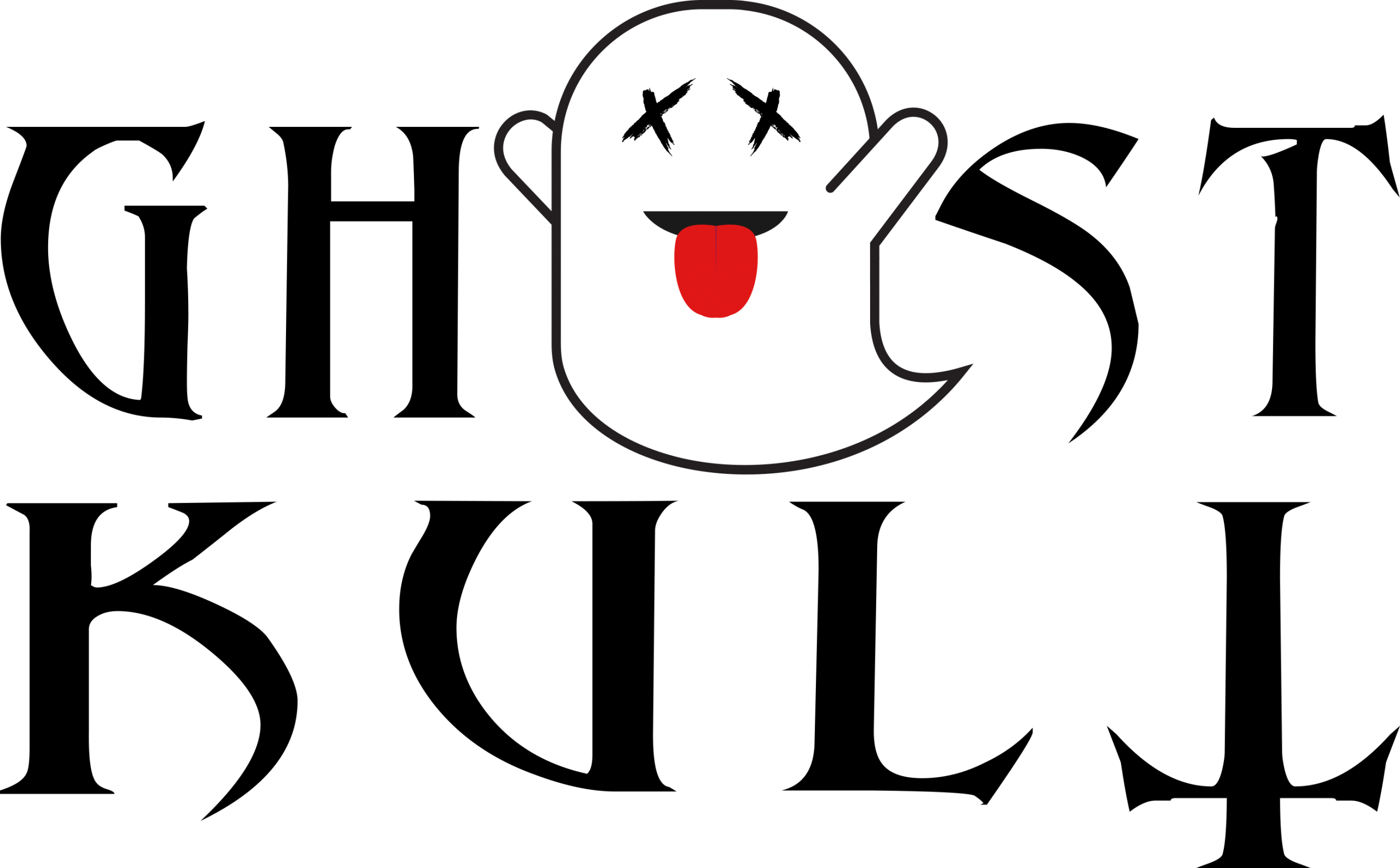 Ghost Kult is happy announce we will be supporting a handful of dates on the Dancefestopia - Yellow Brick Road Tour in support Dancefestopia -- one of our favorite festivals. We will be closing out a few of the nights while the crowd votes for their favorite local showcasing artist.Catch us live at:Jan 15 - St. Louis, MOFeb 12 - Denver, COMarch 5th - Wichita, KS (with our St. Louis homie JPhelpz)You can find show info and ticket links on our events tab. More information about the Dancefestopia - Yellow Brick Road Tour can be found at https://www.Dancefestopia.com/tour ... See MoreSee Less

Saturday October 30th we are coming thru Des Moines for a spooky night!! Devil’s night into Halloween! Whos  ready to get it in?!👻🖤👻 ... See MoreSee Less

In the Fall of 2009, in the hard streets of south city USA, a mecca of music and art opened its doors inviting everyone from far and wide to enter. All who crossed the threshold by their own freewill entered into covenant that they would be forever Connected as Family. One by one the lost entered the mecca, over the years there were thousands upon thousands who had crossed the threshold, and one by one the thousands entered into the covenant. When she had her fill, the mecca closed her doors allowing no more to enter, allowing none to leave the same as they had entered. As she slowly released her children out into the streets, they scattered across all the land, all holding true to the covenant which was entered. Connected forever as Family, it is now 2020 and Ghost Kult is at large in the streets of your city, of your quiet sleepy town, destroying the silence, and telling the story of the covenant which binds us all.